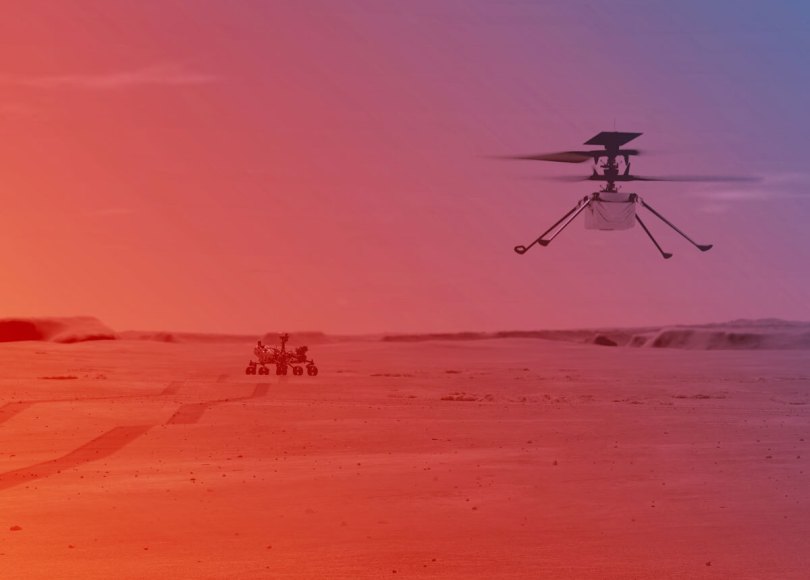 Mars Helicopter 4th flight is rescheduled. Telemetry received and showed the helicopter did not execute its planned. Ingenuity is safe and in good health. It’s a similar issue found when the helicopter prepares its first flight. Data returned during a down-link at 1:21 p.m. EDT (10:21 a.m. PDT) indicates the helicopter did not transition to flight mode, which is required for the flight to take place.

According to the Ingenuity team, An issue identified earlier this month showed a 15% chance for each time the helicopter attempts to fly that it would encounter a watchdog timer expiration and not transition to flight mode. Today’s delay is in line with that expectation and does not prevent future flights.

For the meantime, it’s same location for Mars Perseverance Rover. Keeping the flight view spot and of course doing local science stuff. See below latest batch images, not much. But, more than enough for us to imagine to what it’s like in another planet. A single frame is more than enough for Perseverance rover to characterize the structure of rocks that draw’s interest for study.

Pictures are worth thousand words. So, I’m just sharing all photos as captured by NASA Mars Perseverance Rover currently on the Red planet. Photo, crawled using NASA API. Really helpful delivered to my inbox. With additional steps, reflected the structured table into this post. Here’s how you can go back to the technical on how we crawl these raw images as Percy streams it to NASA lend us with the API

Don’t forget to subscribe and Make sure to check out these cool Mars 2020 inspired items from TeePublic and Amazon below are best sellers from this site. Supporting these products will help in keeping this site running

You’re looking for something?